After now over a year of living in my apartment, I’ve come to realise that when cooking in summer my kitchen turns into a miniature furnace with me at its epicentre. My dear, gas-marked 1950’s oven by which I would lovingly bake cookies with during winter, absorbing its welcoming warmth into my chilled self now expels what seems to feel like a fiery amount of heat during a simple pumpkin bake. I don’t even want to think about slow-cooking, where I used to keep the oven on for eight hours at a time, allowing the heat to permeate through the kitchen and the hallway of the apartment late into the winter evenings. Now, when I am cooking for hours at a time (usually lunch prep for the week ahead and simultaneously baking something new) I move the fan from my room into the kitchen and have it blowing directly at me, while I’m stripped down to short shorts and the bare essentials because it’s too darn hot to wear anything more. Gotta love a Sydney summer!

Fortunately, in summer I can mostly do away with my cast-iron casserole dish, favouring leaner cuts of meat over cheaper (but no less better!) cuts that I usually simmer for hours to evoke deeper, darker flavours – usually with a lot of red wine. Leaner cuts are not only faster to prepare but of course usually healthier, and when one is working on that summer bod it certainly does the trick.

I was thrilled when I received my media copy of Feel Good Food by that kitchen wonder-woman Valli Little, who I’ve had the pleasure of meeting twice so far. Valli had a serious health scare in 2014 which made her take a step back and reassess some of the food choices she was making – and as a foodie, I understand the dilemma she would have faced. Quitting cold turkey and committing to a brutal regimen may work for some people, but for those who love food and take pleasure in the act of cooking creatively, a more considered approach is required. Feel Good Food is her response to finding a realistic life balance and maintaining good health without losing any of the pleasure and satisfaction that comes from preparing delicious, sustaining food for yourself, your family and your friends.

The book is filled with inspiring recipes from breakfast to lunch to dinner, festive entertaining, and indulgent snacks haven’t been forgotten either. There are substitutions to the classics, swapping some of the pantry staples such as pure maple, honey and rice malt syrups over refined sugar, and coconut and buckwheat flour over wheaten flours. Thick coconut waffles, healthy carrot cake, grain salads, and a lush raw raspberry slice are all amazing, easy-to-follow recipes laid out with beautiful photos across the book.

The first recipe from the book that I decided to try at home was the Cheat’s Porchetta. A classic Porchetta is a fatty and moist boneless Italian pork roast, where the body is gutted and deboned before being arranged with layers of stuffing, meat, fat, and skin before being rolled, spitted and roasted. Valli’s cheat version is a lot healthier and faster to make, using lean pork fillet and pancetta; the herb rub of fennel, rosemary and garlic is mouth-wateringly fragrant and good.

You can make this easily for a weekday dinner, just marinate the pork fillet the night before. Serve this with baby gem lettuce and potatoes – Valli recommended mashed potato, but I had some residual duck fat in the fridge so opted for some duck-fat roasted potatoes for a sneaky indulgent side 😉 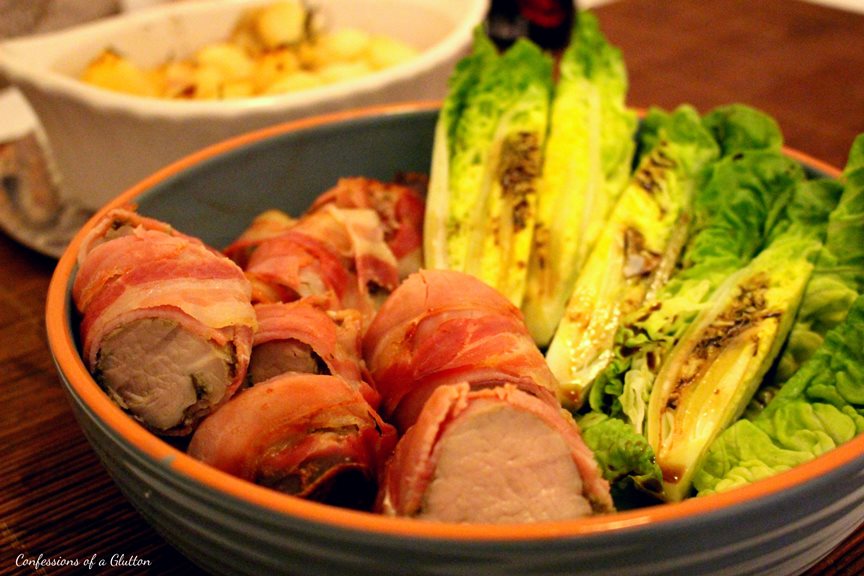 Crush four garlic cloves with the leaves of the rosemary sprigs and toasted fennel seeds until a rough paste forms and then stir through one tablespoon of oil. Rub this fragrant mixture over the pork fillets before transferring the fillets to a tray, covering with plastic wrap and chilling for at least an hour. I marinated it overnight and the resulting flavour was nothing short of amazing 🙂

Preheat the oven to 190 degrees Celcius. Lay out the slices of pancetta, slightly overlapping, and wrap each fillet tightly. Secure with kitchen string. 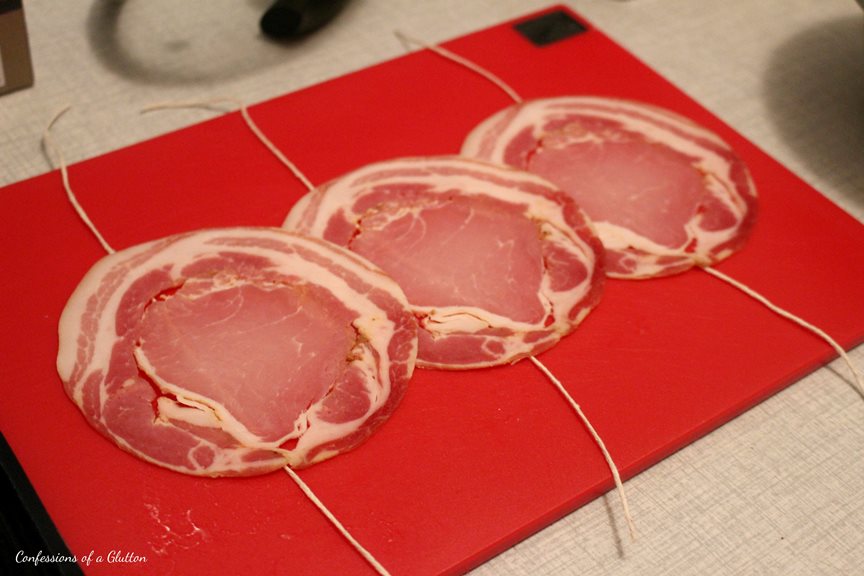 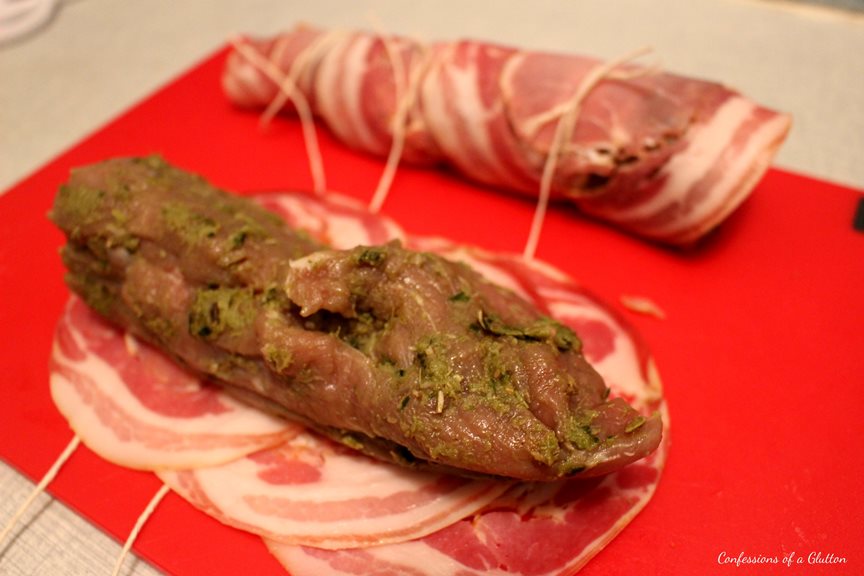 Roast for 30-35 minutes until the pancetta is golden and pork is cooked through. That moment where you slice into it is nothing short of majestic. 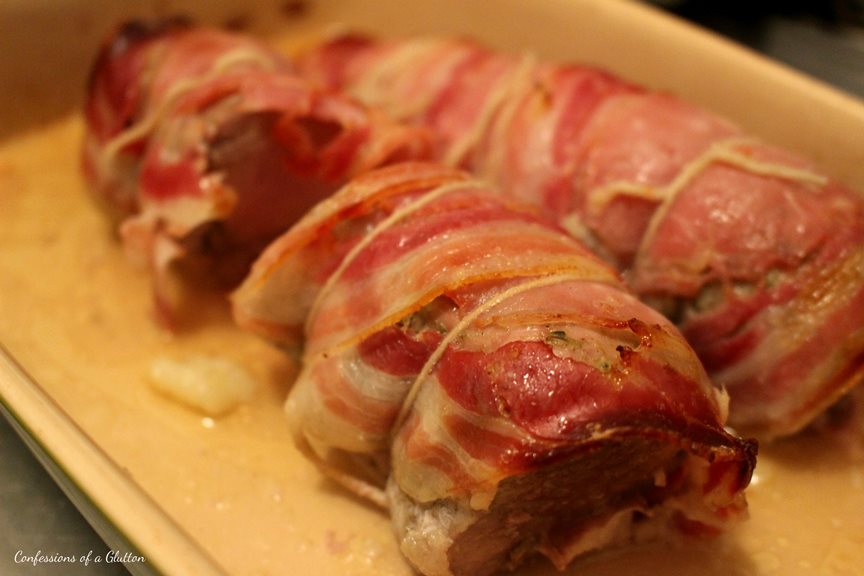 Carve the pork into thick slices and serve with your potatoes and baby gem lettuce. Sprinkle a little balsamic over the lettuce if you like.