I had a discussion with one of Night Owl’s housemates a little while ago about schnitzel versus katsu. You can’t beat a good schnitzel – made famous by the Germans – particularly at the pub accompanied with creamy, fluffy mash or crisp, golden chips and lathered with a river of gravy. The Japanese however, came up with their own version – the katsu – swapping the traditional breadcrumb mixture for panko and accompanying it with rice and their beautiful bento-style side dishes of pickles, miso soup, and salad. The real difference between panko and traditional breadcrumbs is that panko is made without the bread crusts, and with its flakier texture it gives katsu and tempura a lighter, crisper texture and flavour.

I’m all for it. You can find panko in the Asian section of your supermarket.

And because you can’t have a burger without a side, I rustled up some renkon (lotus root) chips as well. Make ordinary potato chips if you like, or sweet potato – but I’m going with the Asian theme here, and frankly I think it worked pretty well 😉 Renkon can be found at any Asian supermarket, in the frozen section near the edamame (soy beans).

To serve two, you will need:

Preheat the oven to 200 degrees Celcius.

Place the renkon slices in a bowl and cover with water, add the vinegar and stir. Allow to sit while you prepare your burger – this process ensures the renkon does not turn brown before cooking. 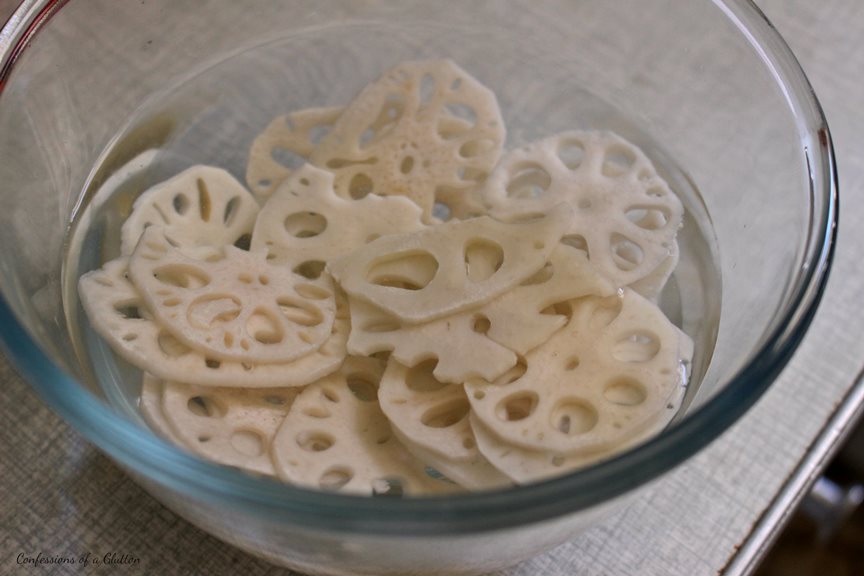 Make your coleslaw by combining the julienned carrots, red cabbage, and spring onions in a large bowl. In a separate, small bowl, lightly whisk together Roza’s Habanero Chilli Mayonnaise, the sesame oil, rice wine vinegar, and lime juice. Season with salt, then pour over the salad mixture, adding the toasted sesame seeds and tossing the salad well. 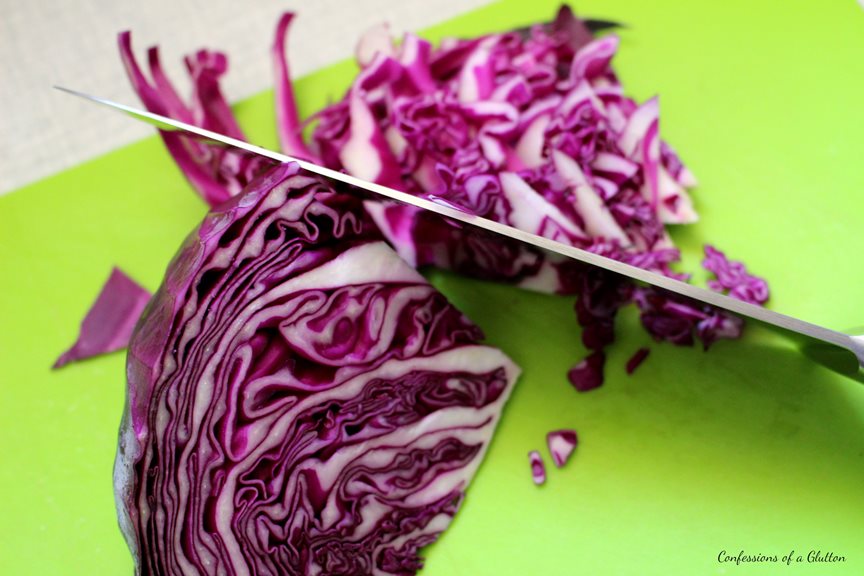 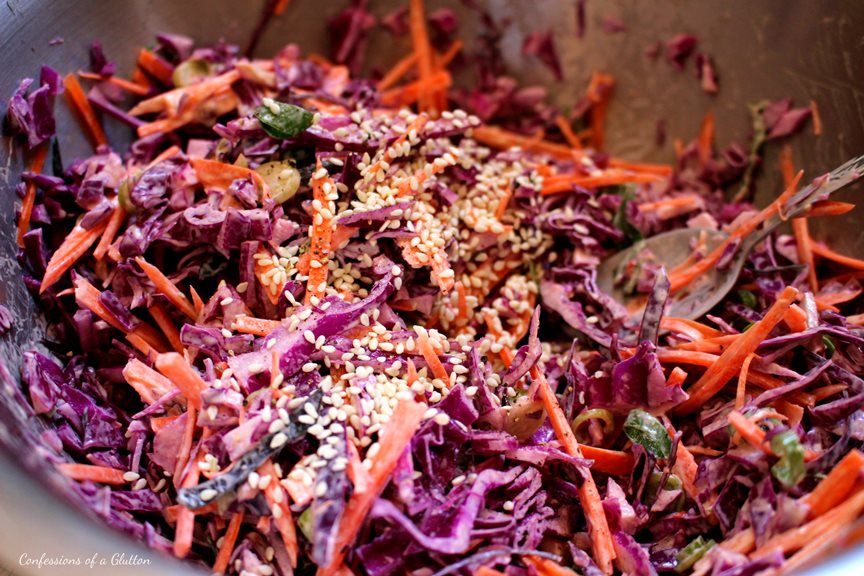 Flatten your chicken fillet with a meat tenderiser (I like to use a rolling pin), before seasoning lightly with salt and pepper. The frying process is easiest if you lay out the elements with a plate for the flour, a wide, flat bowl for the whisked egg mixture, and another plate with the panko breadcrumbs (I have a picture of my layout from a previous fried chicken recipe here.).

In a medium frying pan, heat the vegetable oil over a medium-high heat. Dust one chicken fillet in the plain flour, before bathing it in the egg wash, then move it to the breadcrumb plate, ensuring that it’s coated evenly in the panko.

Test the oil by dropping in a panko breadcrumb. Once it sizzles, add the chicken katsu and shallow-fry until golden on both sides. Repeat with the other fillet. Place both fillets on a foil-lined oven tray and keep warm in the pre-heated oven, keeping the frying pan going on the stove.

Meanwhile, drain your renkon slices and pat dry with a kitchen towel. Add them to the frying pan – watch out for popping! – and toss in the oil. Fry until golden and crisp before removing from the heat and allowing it to drain on some paper towel.

Assemble your burger by placing the wonderful piece of katsu on the base half of the burger, topping generously with the Asian slaw, before sandwiching it all with the burger lid. Serve with renkon chips piled on the side, with a wedge of lime.

Schnitty burger, with a twist 😉 Enjoy your week, lovelies xx